This weekend we decided to stay in the city and enjoy a little bit more of the 17th Biennale of Sydney. As such, we chose to spend Sunday at Cockatoo Island, just a 20 minute boat ride from Circular Quay. The boat is usually 20$ return but as this is a special event the Museum of Contemporary Art offers a free ferry trip. 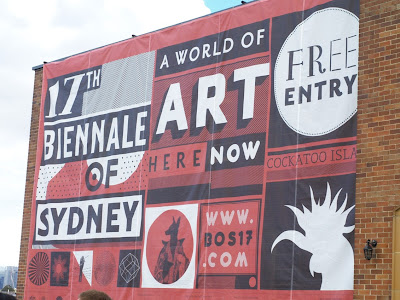 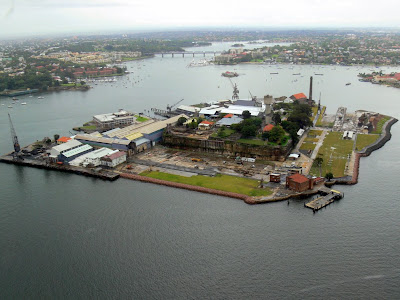 This year 56 artists took over the Cockatoo Island. This is the largest island in Sydney Harbour and Australia's most unusual urban park. 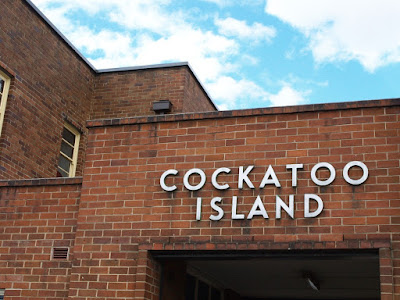 Cockatoo Island is a former imperial prison, industrial school, reformatory and gaol. It was also the site of one of Australia's biggest shipyards during the twentieth century. The first of its two dry docks was built by convicts and was completed in 1857. The island's maritime industrial activity ceased in 1992. 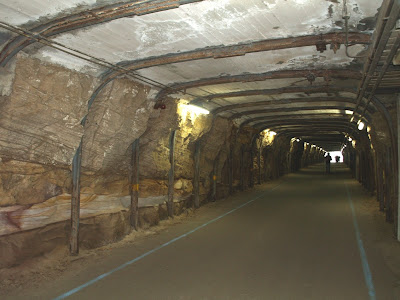 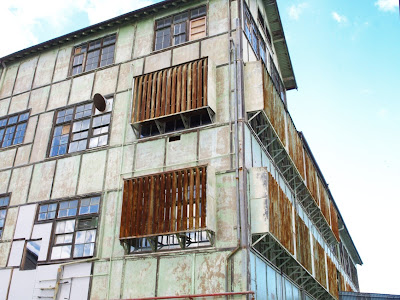 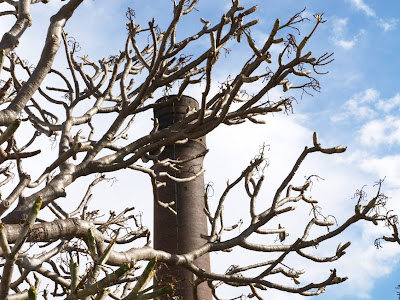 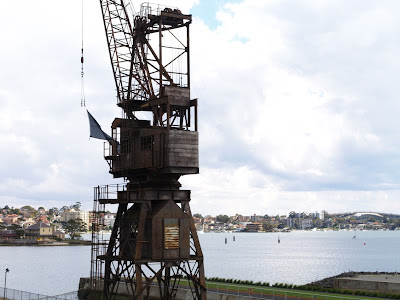 Large workshops, slipways, wharves, residences and other buildings retain the texture of the island's industrial past. Its convict built prison buildings have even been nominated for World Heritage Listing. 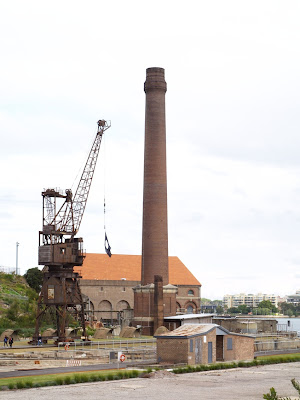 Now the place is a camping site! Can you believe it?! 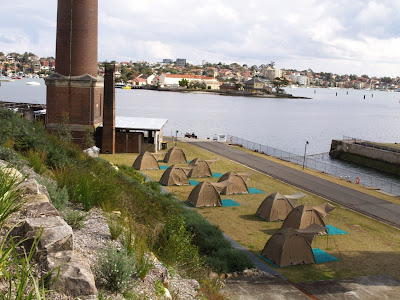 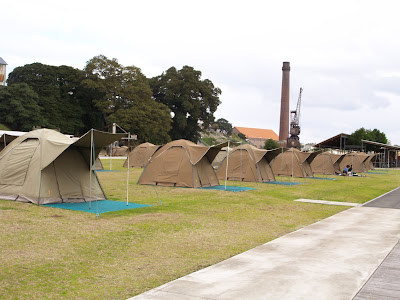 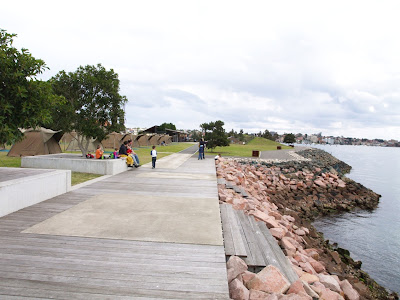 So... we basically took a map when we arrived and spent almost the whole day exploring the exhibits on the island and eating our picnic! 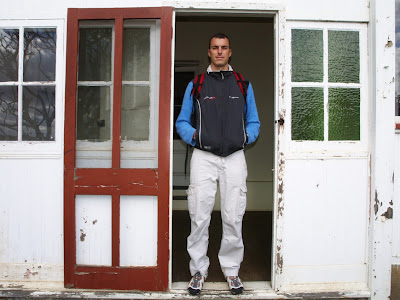 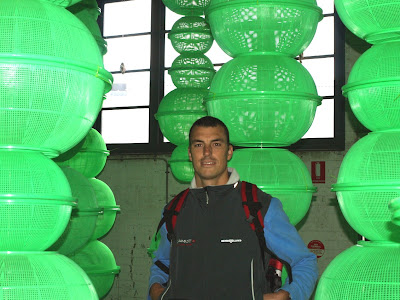 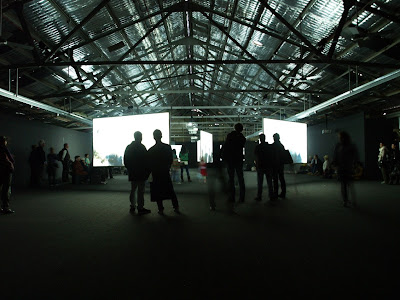 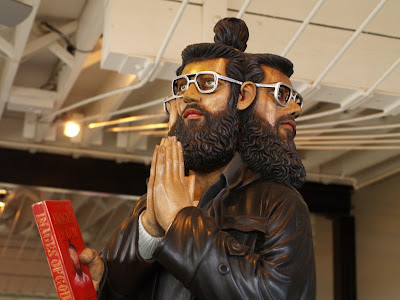 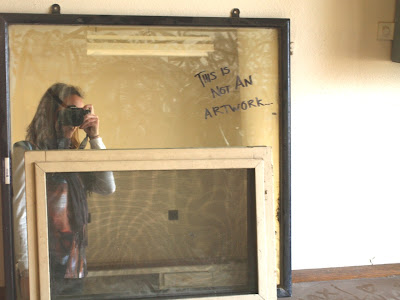 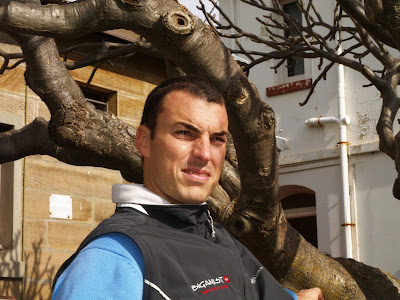 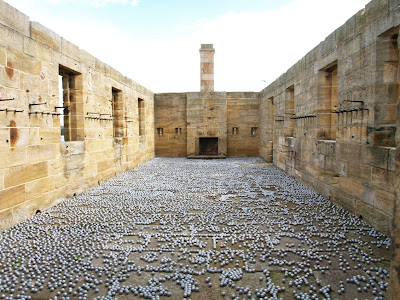 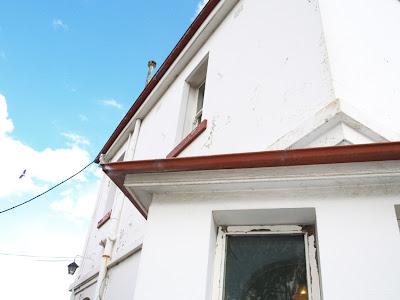 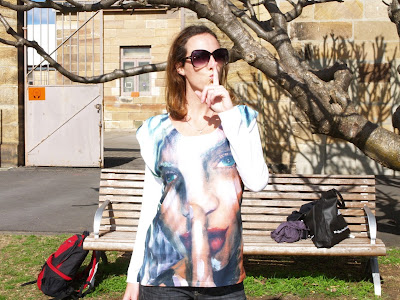 We could find really cool things as well as those weird things that we simply do not understand... probably we do not want to understand. Anyway, the experience turned out positive and everyone visiting should take a look at the Island to understand what an island of convicts (Australia) did to keep the worst convicts away! 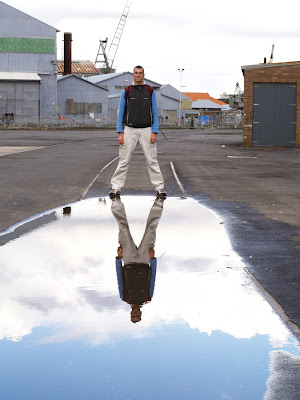 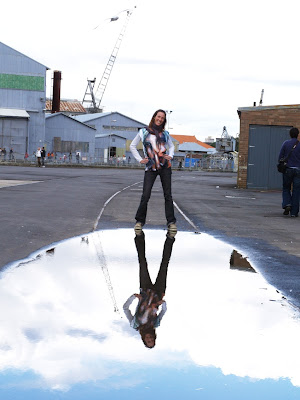 ...even more important! how to use an industrial degraded site in order to get some money!
Posted by MeRiaN at 09:44