This weekend we had a holiday on Monday, which made it perfect for a getaway to some other unknown part of Australia, so on friday night, we headed north to Toukley, near The Entrance.
Saturday Morning we woke up to a warm yet semi-cloudy day. We headed north some 10km to the mid-point of Birdie Beach. This stretch of sand goes on for more than 4km and is partially backed by a natural park, which makes most of it mostly deserted. It has a small island (Birdie Island) in the middle where we’ve heard people go for diving and fishing. In the back-drop dozens of cargo-ships wait for the high-tide to get into Newcastle Port. 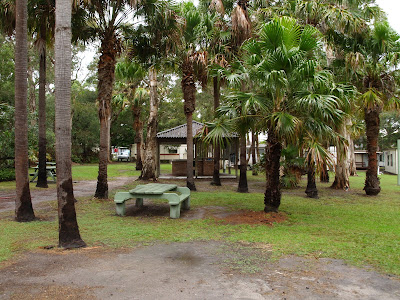 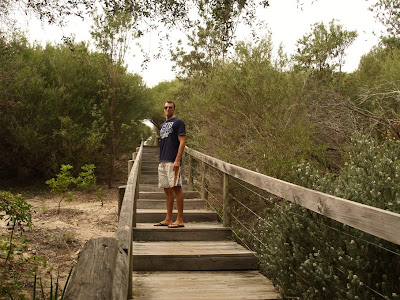 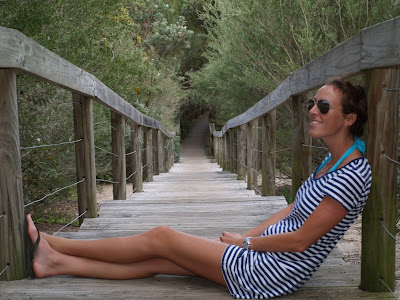 We were looking around to see if we could surf, but failed to get inspired by the 30cm waves. Instead, we walked up the beach for 40min until we decided to stop to get some sun and relax a bit. We ended up taking a nap, waiting for the day to warm to take a dip in the crystal-clear waters, but the wind picking up and the occasional cloud made it difficult. 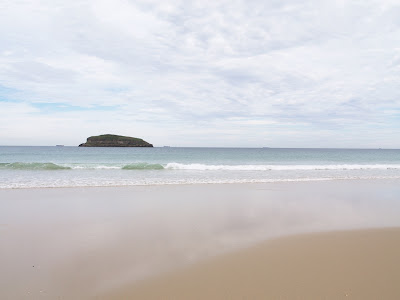 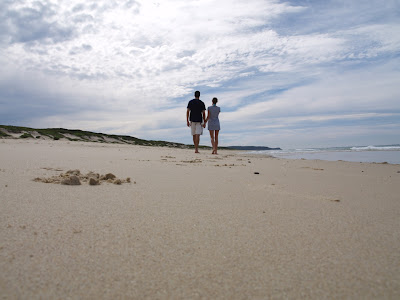 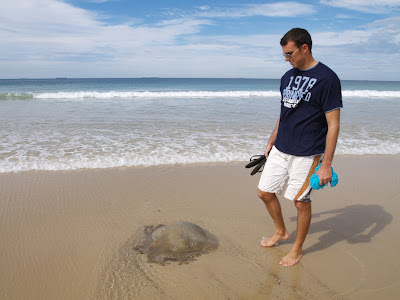 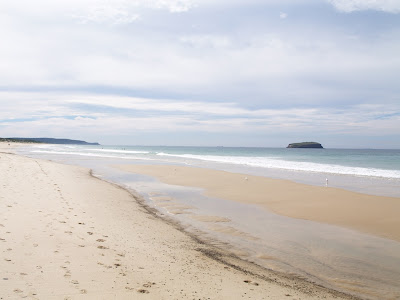 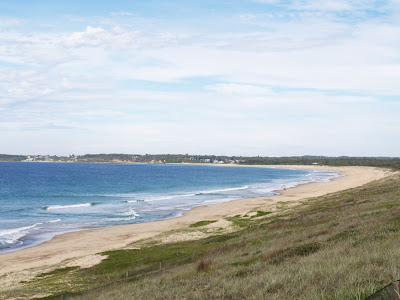 After an hour of waiting and a quick dive, we went back to the van to further explore the region. We ended up going a few more kilometres north to a place called Catherine Hill Bay, a place marked as historical. The first pointer that it is historical is a few hand-painted signs saying “Catho is dying”, and quite a few abandoned houses on the main street. We thought the cemetery was especially funny as someone had obviously planned it for a booming town, which would most certainly grow in coming years. Instead the cemetery was almost empty with just a grouping of headstones and life-sized statues lost in the middle of rows of emptiness. I was later told the it used to be an old mining town, where the ore was shipped away directly from a pontoon, but this had since stopped. Another interesting (and historical?) byte is that apparently Mel Gibson shot his first movie in this town. 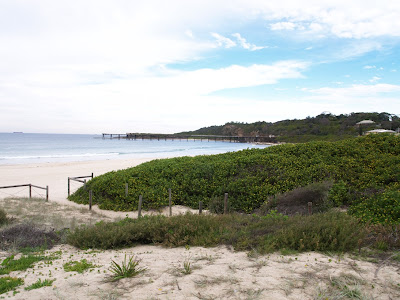 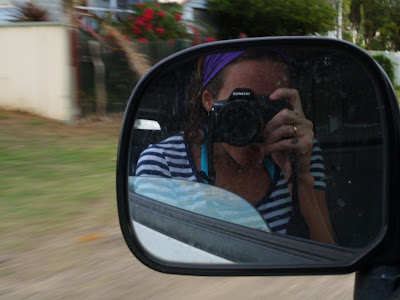 After a couple of failed attempts of getting a cappuccino to fight away my persisting sleepiness, we ended up getting to the beach to watch half a dozen kids having fun in the small surf. Half-crazed with surf-crave we suited up and made for the waves; about three paddles from shore. Small as it was, we ended up having quite some fun just the two of us on a break of our own, catching wave after wave, trying anything to take the most of the time we had there. We stayed on for more than an hour until the break had enough of us and decided to shut down. 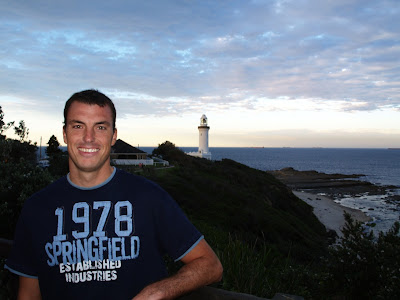 We headed back to Toukley to our camping, but not without first checking out the lighthouse at Norah Heads. 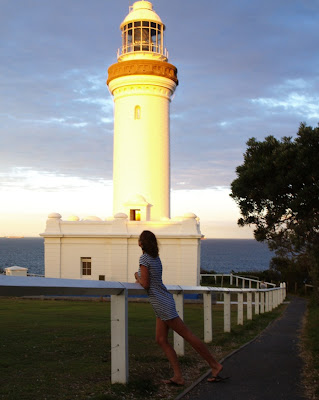 We ended up having grilled rump-steak and boiled corn-cobs (plus a bottle of Moet Chandon, offered by the Portuguese girls) for dinner at 6h30pm, eating like if we were in India: just plates, no cutlery! We then watched a movie as the rain started coming down, realizing that we had actually had a great day!